Python is one of the most loved programming languages by developers, data-scientists and even hackers love it because of its versatility and object-oriented features. Python is not just a language but an ecosystem in which almost everything is there.

Python is used across diverse fields from web and game development to machine-learning, AI, Scientific Computing, Cyber security, academic research and many.

Is Python good for a career?

Python language is a versatile tool that can be useful in just about any career, so it isn’t going anywhere anytime soon. With the world running on Software, android and Web-applications programming languages are some of the most useful skills to have. A very popular one among them in Python and one can have a very successful career as a Python engineer. 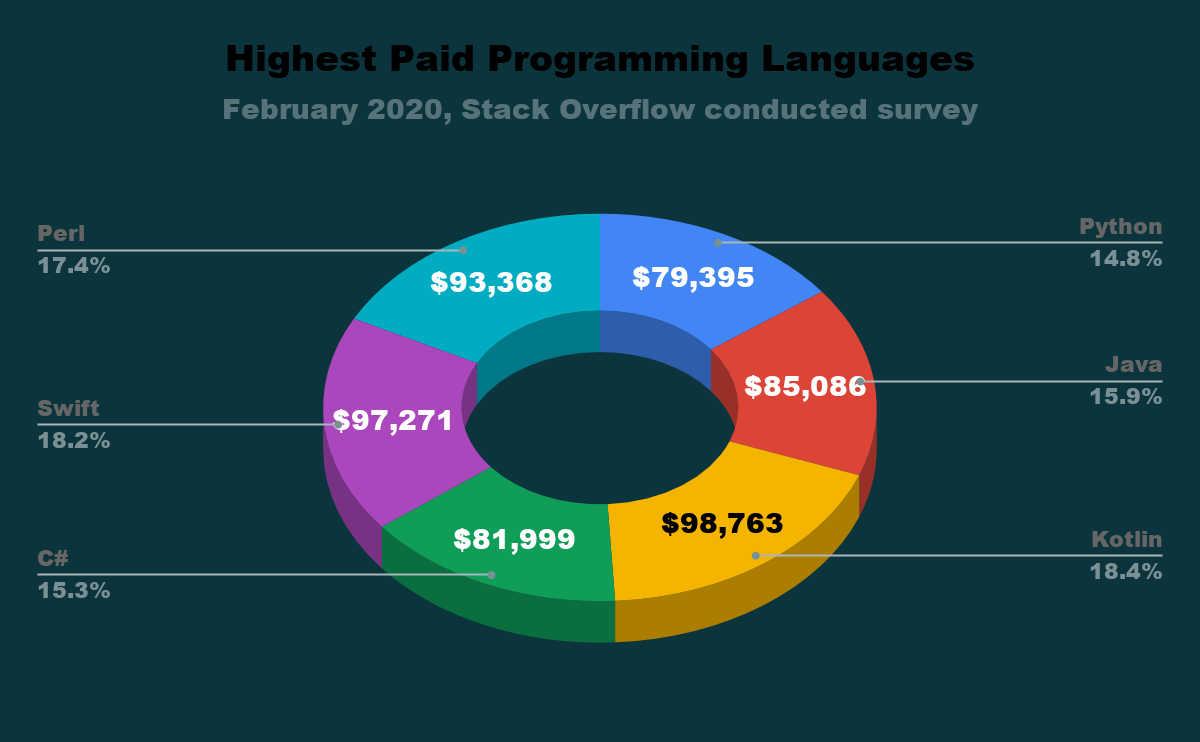 One significant advantage of learning Python is that it’s a general purpose language that can be applied in any large variety of projects. Below are just some of the most common fields where Python has made its use.

SYNTAX: Simple and Easy to learn

Anybody can master Python easily because of its expressiveness and Productivity. So, you can create solutions of problems quickly and others can understand it easily. With practice, even newbies can build a basic game in mere days using python. One of the fundamental ideas behind python language is to facilitate an easily readable code. Unlike many others programming languages, Python’s code is relatively easy to read as it resembles a part of everyday English that we speak.For example, following is the Python code that literally tells the computer to print I love Python

When in Java it is

By considering its simple and readable code. It is a recommended language as a first language in programming if you want to learn programming but never had ever written code before.

How flexible is Python?

Python has rich text processing tools with an easily readable code, easy understand syntax and modular architecture. The GUI based applications that you build with Python can quickly run in multiple operating systems such as Windows, Linux, Mac and many. Python has several powerful applications integrated as well with other programming languages. Details about these are given as follows. 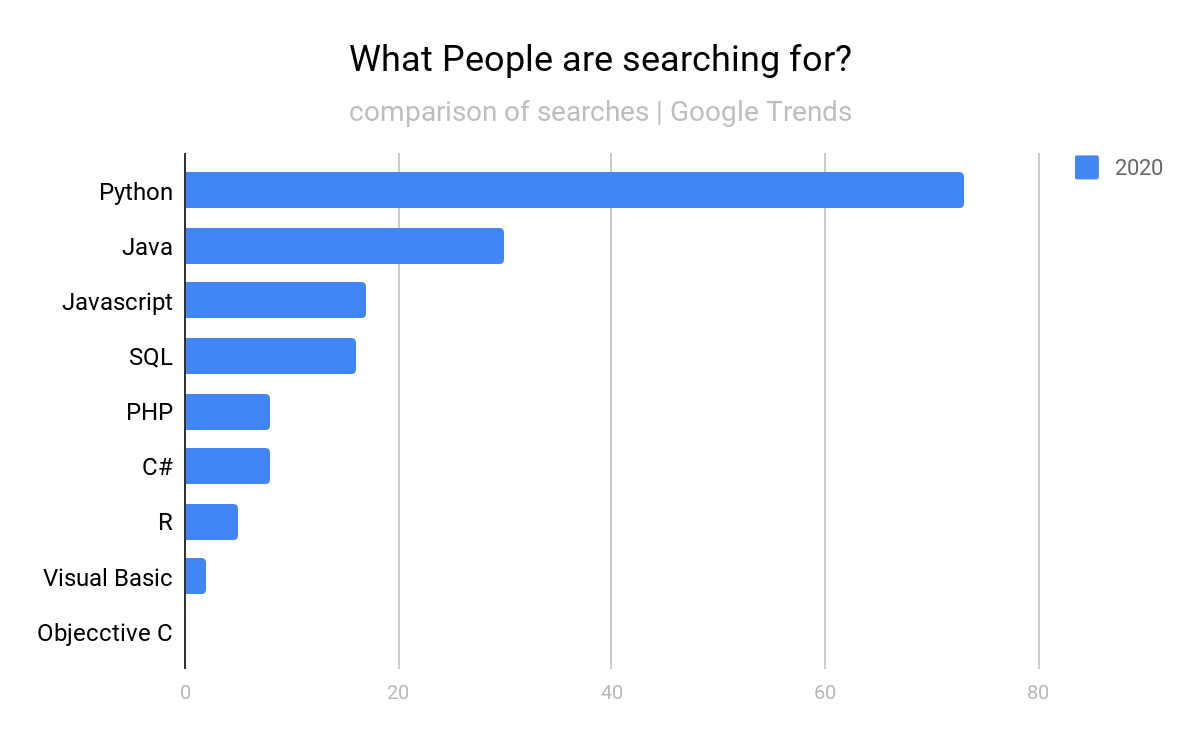 Python is being used by many big companies as it is simple, versatile, flexible and easy to maintain. I am sure you would be surprised to know these companies; Google, Facebook, YouTube, Instagram, Quora, Reddit, Netflix, Spotify are just a name to few. These companies make use of Python for a  wide array of purposes and are constantly hiring Python developers. Even Python is the programming language preferred by most of the startups because of its simplicity, user-friendly, scalable, robust and innovative in nature.

Suggested Article: Sell Your Photos Online: 5 Websites That Pay $100 Per Image Or More